You are here: Home / consume / flicks / Best Political Quote…. Ever?

[The current Republican Party is] a dead, rotting carcass with a few decrepit old leaders stumbling around like zombies in a horror version of Weekend at Bernie’s, handcuffed to a corpse.

I literally rolled around on the floor in convulsions of laughter the first time I saw Weekend At Bernie’s, but the morbid schtick didn’t hold up as well to repeat views as, say, Clue.

In a related incident, I garnered a Bernie’s reference this weekend during my decisive win of a limbo tournament, made all the more impressive by the fact that I was competing against at least two people less than five feet tall.

Also, IIRC, my unbeaten streak in seriously competitive limbo extends back to at least 1999.

Ontologically related to the above: the movie poster for Oliver Stone’s impending W is so great that I may have to hang it in my home office: 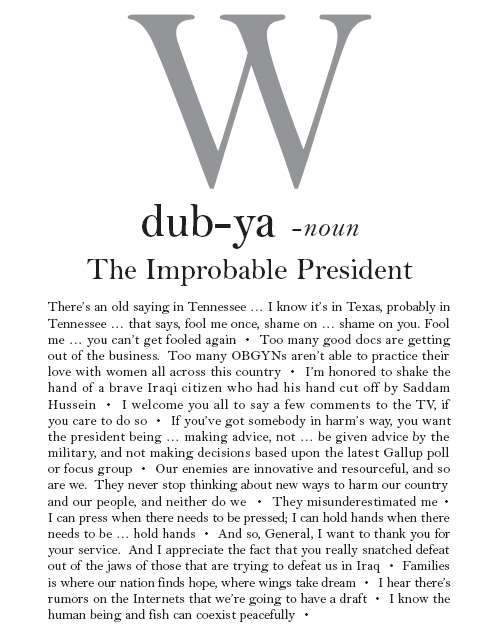