You are here: Home / consume / comic books / New For Patrons: The Definitive Guide to Teen Titans, Titans, and Young Justice 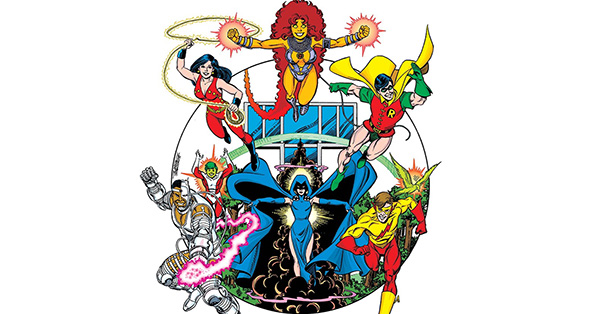 This guide covers every in-continuity Teen Titans series, from their first appearance in The Brave and The Bold (1955) #54 and 60 in 1964 to the two titles currently running in Rebirth.

This guide was nowhere near next on my list, but two things changed that. First, I reached Teen Titans and Titans in my DC Rebirth reading. I felt like I didn’t understand who any of the characters were or where they came from. As is my wont, as I read the comics and researched the characters, I sketched in some guide details. Within a few hours I realized I had a solid skeleton for a a complex guide.

Second, earlier this week I polled my friends at The Omnibus Collector’s™ Comic Swap and Community and they overwhelmingly voted that this should be the next guide I tackle!