You are here: Home / consume / comic books / New for Patrons: Guide to Heroes For Hire & Villains For Hire 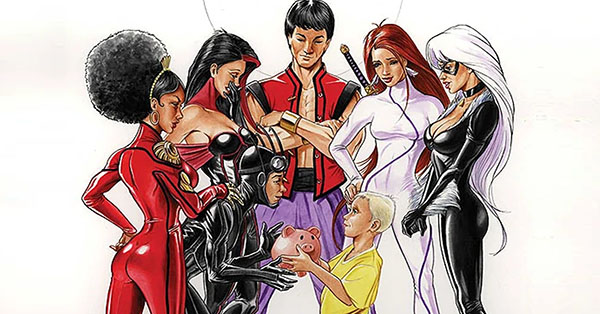