You are here: Home / Definitive Guide to Collecting X-Men as graphic novels 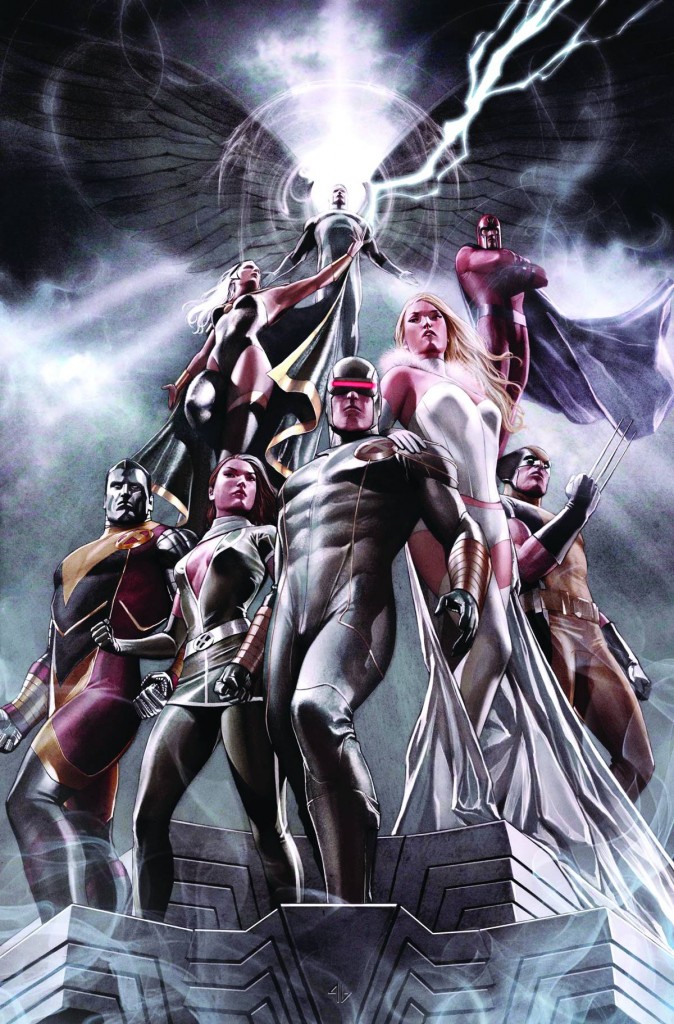 Are you an X-Men fan who doesn’t have time to hunt down single comics from a story spanning fifty years and thousands of issues?

Many of those single issues are collected into omnibuses, hardcovers, and trade paperback (“TPB”) graphic novels. Figuring out which books to buy and in what order turns out to be a very complex task – half research project, half detective novel.

I’ve taken the work out of it for you. This guide can help you figure out the right collection to buy no matter what run of X-Men comics books you’re looking for. It contains titles, issue ranges, ISBNs, and links to every modern X-Men collection. I also break down the major characters and creators for each group of issues.

If you’re looking for the core or most-important books, you probably want to skip right to start of Uncanny X-Men, which is the flagship X-title launched in 1963 and the heart of most X-Men stories.

If the title you’re looking for is not on that list, try one of the following pages: