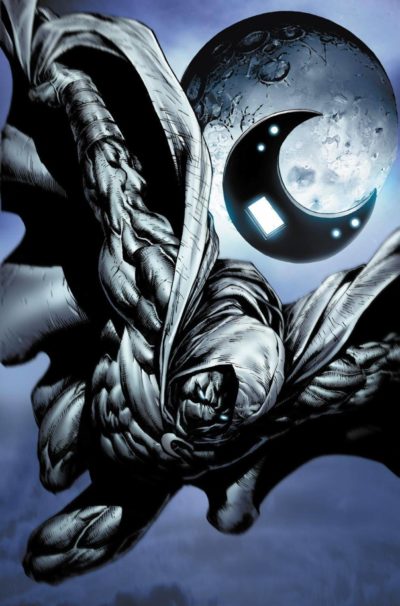 Basically, he’s every bit as unstable as Batman ought to be played, with the added bonus of multiple identities and never quite being sure he can believe the reality around him.
END_OF_DOCUMENT_TOKEN_TO_BE_REPLACED