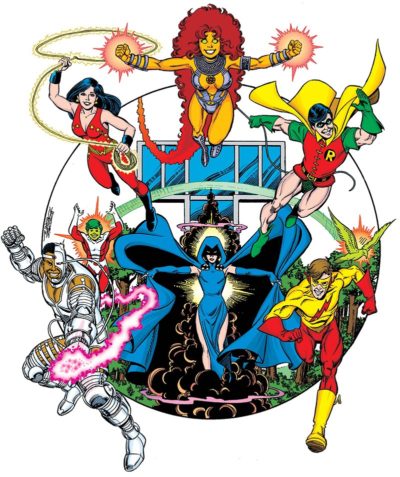 Wolfman and Pérez would become synonymous with the Teen Titans for the next decade in the same way Chris Claremont was with the X-Men, who the Titans rivaled in popularity. Along the way the co-writers introduced Slade Wilson as Deathstroke and changed Dick Grayson to Nightwing. Their characters made it through Crisis on Infinite Earths relatively unscathed as DC chose not to rock the boat of their most-popular team franchise. END_OF_DOCUMENT_TOKEN_TO_BE_REPLACED