You are here: Home / Creative / my music / songwriting / Hot off the presses!

This week has been one of the more technically challenging ones I’ve ever spent as a songwriter, but right now that doesn’t bother me because look what I’m holding in my hands… 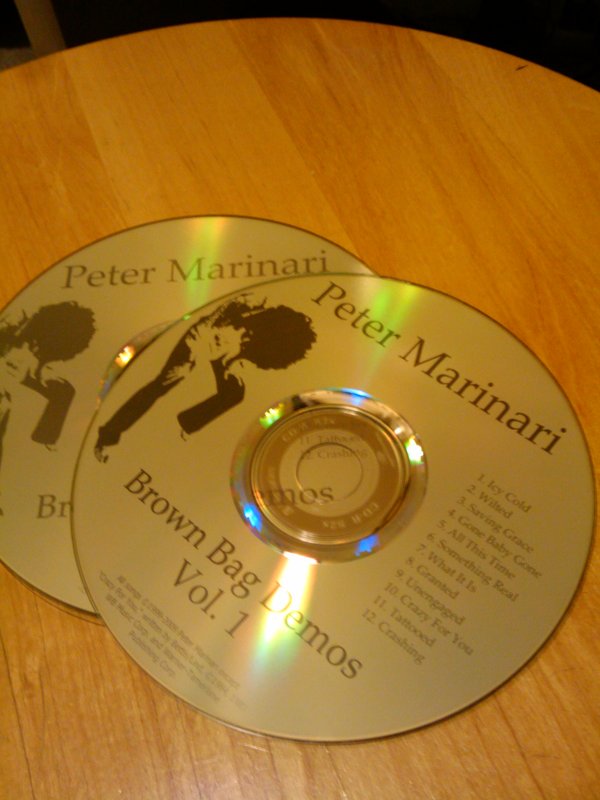 Yes, that’s right, my first physical mass-produced CD release since 2001, and it’s totally DIY by Elise and I: