You are here: Home / Personal / topics / thoughts / place complaints in the circular file

I am conducting an experiment in post-Vermont tranquility: no more complaining.

I don’t think it will be very hard, as I’m not really a complainer by nature.

Wait, let me phrase that a little more carefully so it’s not used against me in the future. 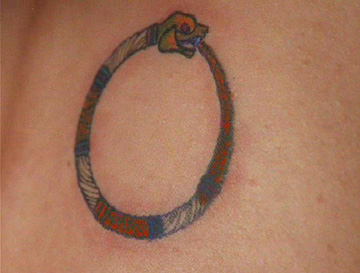 I’m not an idle complainer. I don’t see much point in deriding what I don’t have the will or want to change, unless of course I’m doing it under the guise of writing  scathing critique for our collective entertainment. Otherwise, I’m usually much more focused on what I can do and improve on my own than concentrating on what the people around me or doing wrong.

That’s not me. It makes me unhappy, and I feel unlike myself.

So here is my proposal for myself and all of you. We stop making complaints. Period. I don’t care if its about waiting in line, or that annoying thing your partner does in the kitchen, or the one thing that drives you the craziest in the entire world. Complaining connotes something having power over us, like telling it our true name.

Either that, or write a very scathing critique of it.