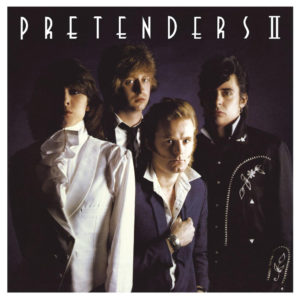 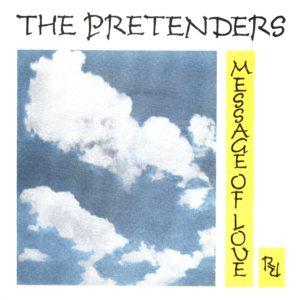 Enjoy this beautiful live version from ABC’s live music show Fridays, with the added bonus of it being introduced by Andy Kaufman: