Today one of the most major DC guides launches directly to Patrons of Crushing Krisis – it’ll be available to the general public in about a week. 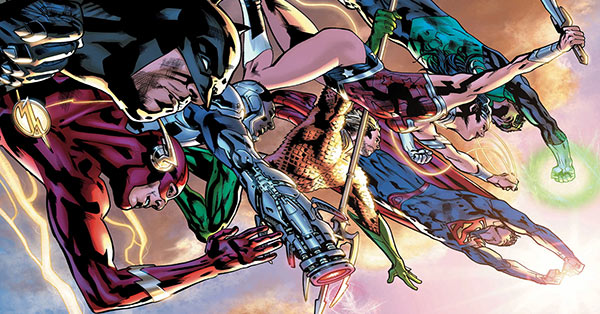 Whether the team is titled the The Justice League of America, Justice League International, Justice League Task Force, or just plain old JLA, every incarnation and in-continuity release is covered in this guide from the team’s 1960 debut in the pages of The Brave and the Bold through present day.

Head to Patreon to become a supporter of Crushing Krisis. Chip in as little as $1, or get early access to guides for the price of a single comic or cappuccino every month!