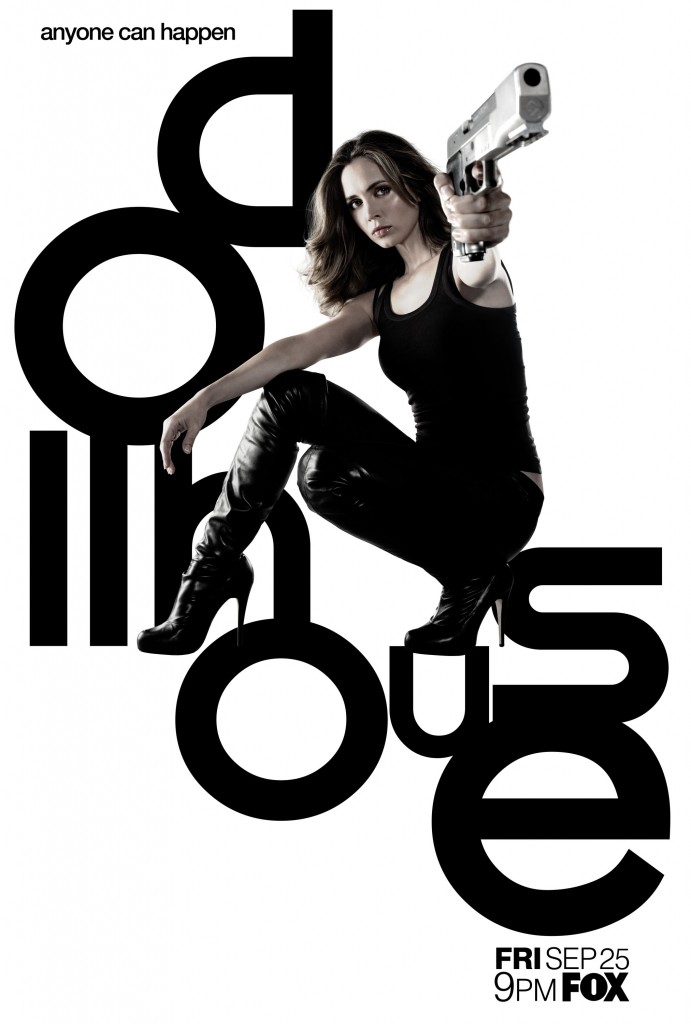 Let’s talk about how much I love this crazy promo image, which evokes Jim Steranko comic art for me.

I have a vendetta against television.

It stems from my pre-adolescent years. I had such a television schedule – every night a list of can’t-miss shows. I remember once, for a social studies class, we had to furnish a full schedule of our television viewing habits. Mine was absurd – 6:30 to 12:30 on some nights.

Eventually the internet and guitar supplanted all but Buffy and X-Files, and I’ve never gone back to appointment television since the pair went off the air. In fact, we don’t even have broadcast teevee in our house – a fact oft-lamented by co-workers and friends.

(Frankly, I think that makes people look a little… uh… unintellectual. Just putting that out there. Can you really not live without cable and the evening news?)

The thing about television is it doesn’t keep its promises. You might go all in for a show that starts really strong. Well, like a first album from a new artist, those show creators had their whole freaking lives to dream up that strong start. What’s the season finale going to be like? Season two? Season nine?

Point being, if the latter years of a show are going to suck, why bother investing at the start? That’s my new philosophy – I want to see a proven track record of excellence at least three seasons deep before I’ll deign to sample something. Otherwise, you just get burnt (Heroes) when a series can’t stick (Glee) the landing (Battlestar), or meanders on too long (ER).

Eliza Dushku is much more watchable in the second season, partially because she doesn’t have to carry entire episodes on her shoulders, but also because Sierra (Dichen Lachman) and, especially, Victor (Enver Gjokaj) are doing some extraordinary supporting work.

They sucked. They were stultifyingly bad and, since Dollhouse had relatively little good faith from me to begin with, I wrote the series off as dead (putting a dent into Joss’s good will).

Thankfully, this weekend E cajoled me into watching the fourth episode and… well… WOW.

Dollhouse went from borderline-embarrassing to an insane five-episode sprint into total must-watch madness of genre-bending plots, double-crossing paranoia, and restructuring the entire concept of the show – answering the unsettling promise of the season one “Epitaph” DVD-only episode.

The show finally gets around to asking the question underlying its premise: if you can change the architecture of the mind, what’s stopping you from bending the entire world to your whim? And, what happens when dissension in the ranks leads to two different whims? Would anyone be able to call their mind their own?

Admittedly, after the five stellar episodes it took a brief break and then pushed through a rushed two-part finale. But that quintet, plus the heart-rending epilogue, are some of the strongest television I’ve selectively watched in the past few years. The supporting cast is scorching and Eliza Dushku, freed from carrying the show on her own, is much more compelling than in the first season.

If you gave up on Dollhouse after the first season, please nab the final disc of season one and then take a chance on season two.