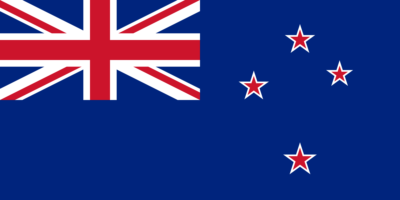 Crushing Krisis’s claim to that auspicious title will finally come to an end later this summer, when it relocates from Philadelphia to New Zealand along with its author, moi, and supporting players E and EV6. Oh, and of course, OCD Godzilla will be coming too – I’ve already been assured of that. Repeatedly.

Yes, that New Zealand – the one that is “Down Under” along with Australia. The one where people refer to themselves as “kiwis.” 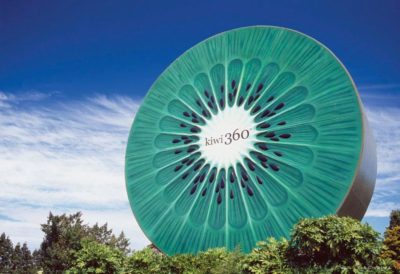 No, I am not joking.

There is much more story to tell along with the announcement of this major transition but I’m not prepared to unfurl it all at this very moment. Considering I don’t even especially like to travel (or, at least, to pack for travel) and have only left the country a handful of times in my life, this constitutes the biggest possible change to my personal status quo I’ve ever experienced, save for perhaps leaving my amazing job, having a baby, and leaving my previous amazing job for a potential unstable amazing start-up job.

All of that definitely helped me prepare for this and I do plan on talking about it here. A lot.

Suffice to say that my plan was not to stay at home fathering and blogging quite this long. As the possibility of our relocation loomed it became obvious that the present was not the time for a Philly-based job search for a long-term and executive position!

It also explains why I was a bit preoccupied with life in June and fell off of my ambitious (but, not impossible) posting schedule for the month. 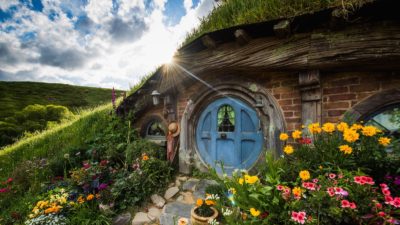 Now, in addition to reading my talking about listening to music, writing music, reading comic books, and fatherhood, you’ll now be hearing about the process of becoming an American expatriate as well as us getting to know New Zealand, plus my utter glee at finally having an excuse to spell “colour,” “flavour,” and “favourite” with a “u.”

If you’ll excuse me, OCD Godzilla and I have to get back to a several-hundred line project plan to figure out how and when I’m going to ship an entire home recording studio and over 25,000 comic books halfway around the world.

In the meantime, please enjoy this photo of a kiwi bird: 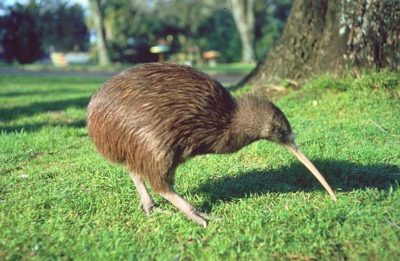