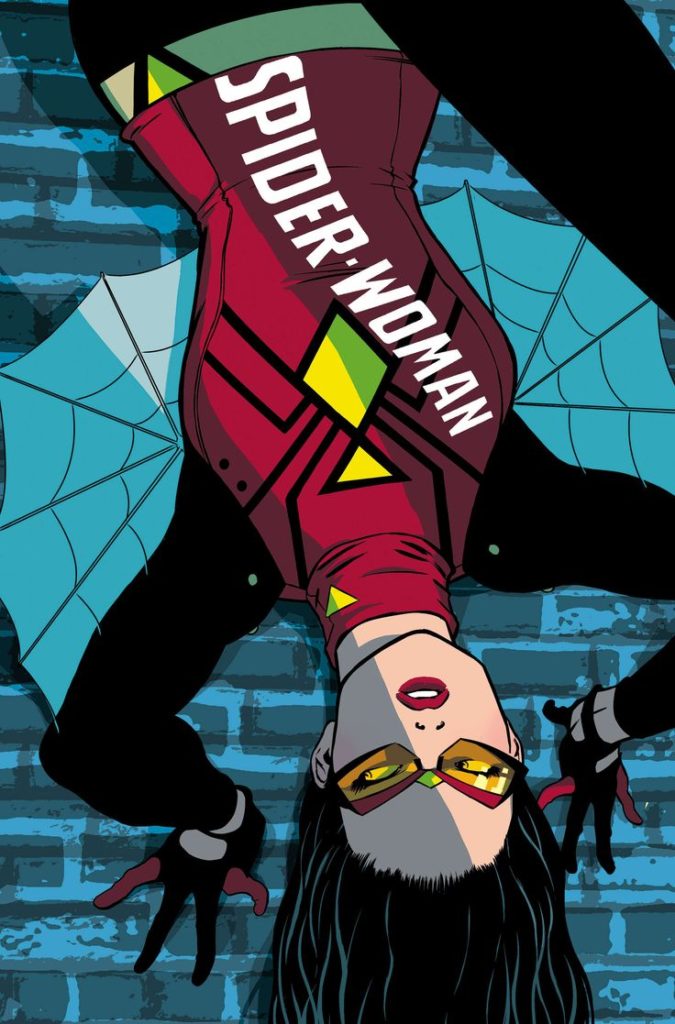 That’s quite the feat, especially considering both of those series had the ability to start fresh with their more lighthearted tones. Hopeless pulls it off mid-run, going from the high-wire of Spider-Verse tie-in issues with Greg Land to a new look and direction here. END_OF_DOCUMENT_TOKEN_TO_BE_REPLACED