I know MANY of you know me because of Marvel Comics and their X-stuff, but one of my other favorite things about what we’ll call my “Third Era” of comic reading is supporting new publishers from their first issue onward.

I love to be the first one to know if something cool emerges, regardless of if it comes with huge names attached. I think having more perspectives in comics publishing is always a good thing! Plus, there have been hints that some AWA books will be in a shared universe, which I love! The problem is just finding the time to read them.

I’ve now read four series from the new AWA line, and I enjoyed half of them. That’s not bad, and I still have more of their launch line to get through!

I dug the first issues of Grendel Kentucky andBad Mother, but I didn’t connect with the opening three issues of The Resistance or Archangel 8. 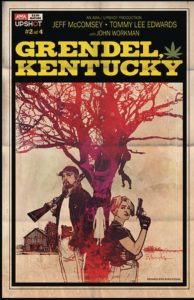 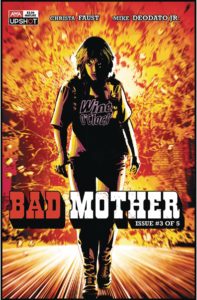 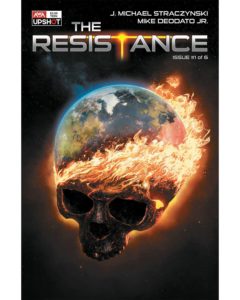 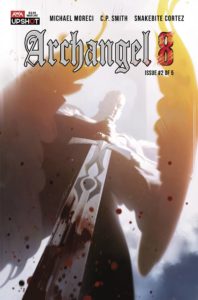 Supporting new publishers when they launch helps us grow the comic marketplace and bring new perspectives to all readers.

It also gives new creators entering the industry more places to gain experience before they become our favorites – whether that’s at indie, Big Two, or both!

I guess what I’m saying is I hope you take a chance on a book when you see a new publisher. It’s only $4 to sample something! Don’t wait for friends or critics to tell you if it’s worth reading, because by that point it might be too late for that series (or publisher!).

For my part, when I talk about indie books all around the internet I need to do more to explain WHY I like or dislike books from these small pubs throughout the year BEFORE I get to my big year-end countdown. It’s not enough for me to just say, “I dug it.” That tells you nothing. I want to invite more of you along for the ride.