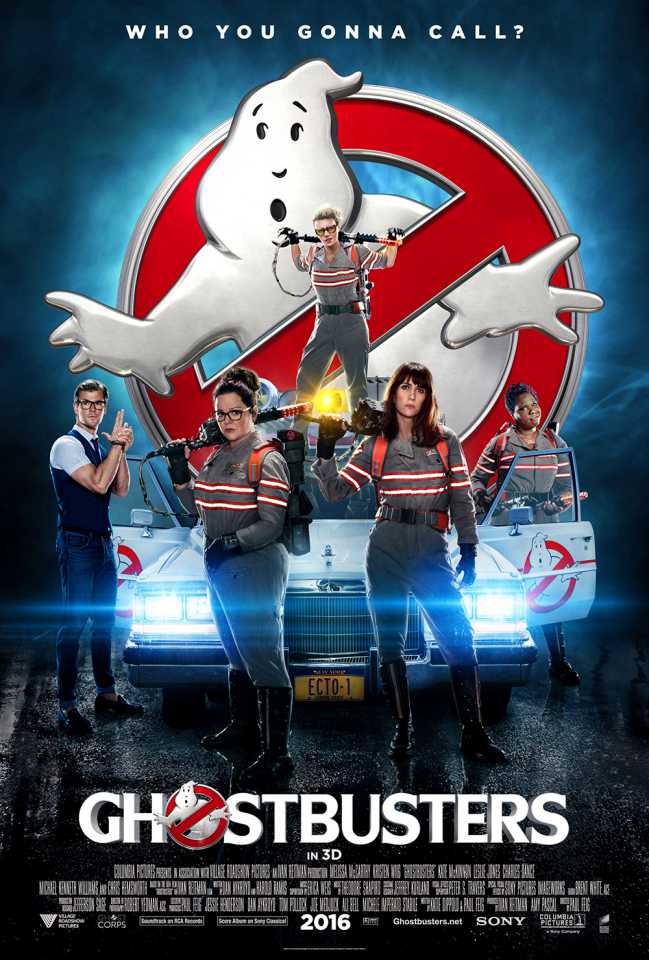 That I find Paul Feig and his entire cast to be completely and totally unfunny just meant I assumed this movie wouldn’t be for me.  END_OF_DOCUMENT_TOKEN_TO_BE_REPLACED