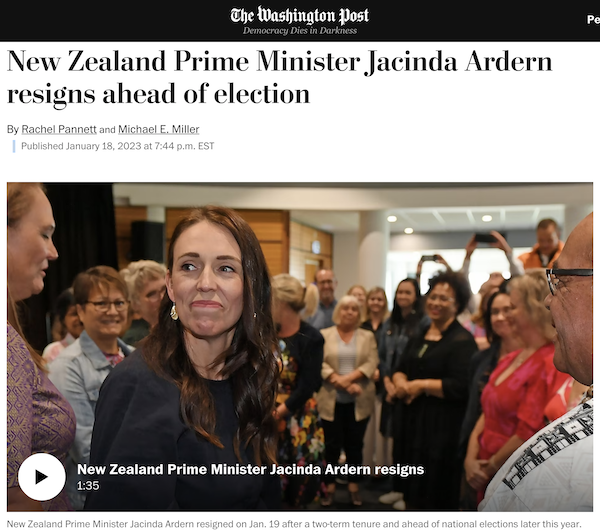 I have mixed feelings on this news. END_OF_DOCUMENT_TOKEN_TO_BE_REPLACED