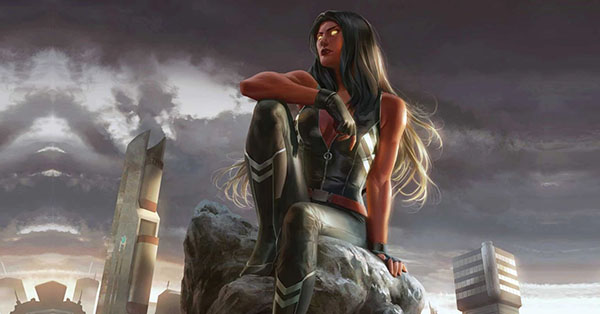 The Thunderbolts were a curious creation for Marvel, and its most-recent enduring property after 1991’s Deadpool. The team was introduced in early 1997, at a time when the Avengers and Fantastic Four had been banished to the Heroes Reborn pocket universe in the wake of Onslaught. Their absence left a super-team gap in the modern Marvel universe, which was obliging filled by the Thunderbolts. 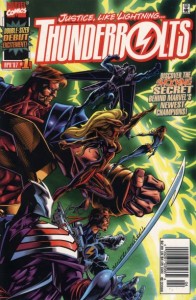 The Thunderbolts were posed as a brand new super team not only in the Marvel Universe, but in the promotion around the new title. That made it all the more shocking when the end of the first issue revealed the do-good team to be the Masters of Evil masquerading behind newly made heroic identities! Fans flipped out, sales shot up, and Marvel had a new franchise on its hands.

After a brief hiatus in the early 2000s, the title returned and ran through the beginning of Marvel Now. However, it would twice detour its cast to a second title – Dark Avengers. END_OF_DOCUMENT_TOKEN_TO_BE_REPLACED