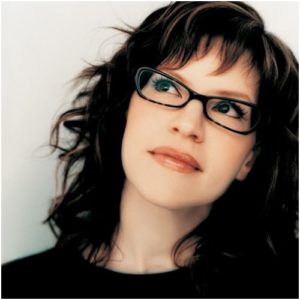 Today, if someone likes your song, odds are they’re going to listen to another one – either intentionally or through some engine of recommendation.

Things were different in 1994, when Lisa Loeb broke through with her classic “Stay (I Missed You)” (which, incidentally, Ashley and I have discover can create a tender singalong in any barroom).

It truly was a singular hit – it appeared on the Reality Bites soundtrack when Loeb was unsigned without any other songs available on commercial releases. If fans loved that track when Loeb hit the scene they were out of luck. Her only other recorded work was on a cassette tape you could only buy from her at shows. Today, those tunes would be plastered all over BandCamp or SoundCloud, waiting to be devoured, supplemented by YouTube videos.

(For the record, I wouldn’t call Lisa Loeb a one-hit wonder; “Do You Sleep” was huge and she’s had several other charting singles.)

Hardly any artist broke through with their singular hit quite like Lisa Loeb did, but many artists – especially women in the 90s – fell to the same fate. They maybe garnered another LP before being dropped from their labels and dropping out of sight for all but the most ardent fans.

As it happens, E and I are quite ardent in our Lisa Loeb fandom. In fact, you could go so far as to say it’s part of the foundation of our relationship. We’ve never missed a Lisa Loeb release, and this house is a parallel universe where she has dozens of notable singalong hits.

One of those house hits is “I Control The Sun,” off of Loeb’s fourth (and, I’d say, indisputably best) record, The Way It Really Is. The record came out just a few months shy of E and I moving in together when I graduated college. As an overachieving Type A control freak with a raucous OCD Godzilla who rules over my innards, I deeply connected with the song in a way that’s similar to my feelings about “Center of Attention.” It might be the best song about the anxiety of being perfect since Alanis’s crushing “Perfect” on Jagged Little Pill.

There’s no doubt in my mind Lisa Loeb has her own internal raging OCD monster. I’ve seen the way she’s methodically spread her brand across multiple platforms – voice acting and starring in reality shows between albums, and now pivoting to children’s music and a line of glasses as her core fandom ages. And, well, I’m a musician and I’ve seen her live – I know all of those little tells a musician makes on stage when things aren’t going perfectly well, and she’s does them as much as I do. 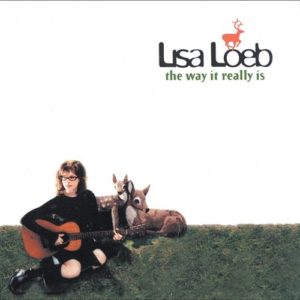 But what use is all of our perfection when it comes to our relationships? Lisa and I can control every factor in the world, but we can’t change how someone else feels. That’s why, for all its whimsy, I hear a certain desperation in this song:

Those are the words of someone trying to be the wizard behind the curtain – keeping every light flashing and plate spinning all with a smile plastered across their face. What better to represent the epitome of that control than subverting the sun itself?! It’s the perfect endgame for someone with a galactic-sized need to be in charge.

When the sun metaphorically does your bidding, it’s really easy to want to throw up your hands the first time another human being is completely inscrutable. I’ve been that controlling person – not just in romance with E, but with friends and at work. I’ve thought that I’ve had such a good grip on all the measurables that nothing intangible could ever get in my way.

(That’s actually a good explanation of how I fell backwards into being a good Account Manager. Early in my career I went to my boss, distraught that controlling the sun and the sea level wasn’t making my clients like me. She, much more of a people person that I, replied, “Have you ever tried asking them if they like baseball?” Being a good AM had very little to do with control and more to do with social penetration and certainty – but, that’s another post entirely.)

The song presses on, with Loeb lamenting, “I’ve tried everything” until she finally admits the truth in a vortex of rising single string bends that signal just how out of control not being in control makes her feel.

You could read that last line as finally giving up and walking away, but that’s not what her performance conveys. I hear resignation in that last bit of vocal and also a shade of self-reflection. Is there really something better to do, or has Lisa just been busying herself with the anxious work of control?

Maybe it would be better to let the sun rise and set on its own and enjoy the fact that not everyone sees things your way every time. 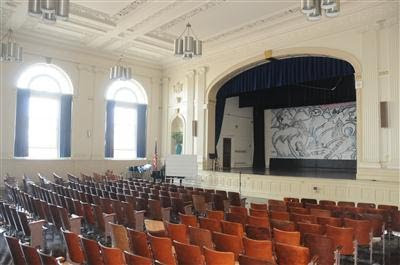 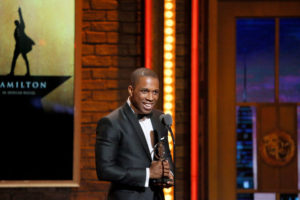