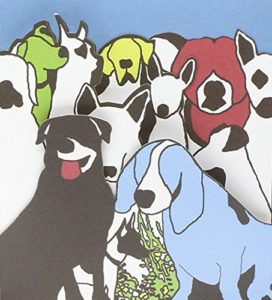 He can play the role for a night or two, but it never sticks. Maybe that’s why he’s waited until the last possible moment to make a move for this one girl – so it can be a perfect 24 hours without all the messy fallout that usually follows. END_OF_DOCUMENT_TOKEN_TO_BE_REPLACED