Today I unwrap a book I was incredibly excited to open back in 2011 because it was the first time I ever had access to this Silver Age material!

A reading order for stories starting with X-Men #1 in September 1963 and prior to Giant-Size X-Men #1 in May 1975. A part of Crushing Krisis’s Collecting X-Men: A Definitive Guide. Last updated March 2021.

What does Era #1: Original X-Men include?

This era of the X-Men Reading Order is focused on Silver Age X-Men. That includes all of their original Silver Age stories from Uncanny X-Men (1963) #1-66, their “gap years” of guest appearances prior to Giant-Size X-Men in 1975, and stories later inserted into the period (like Emma Frost and X-Men: The Hidden Years). 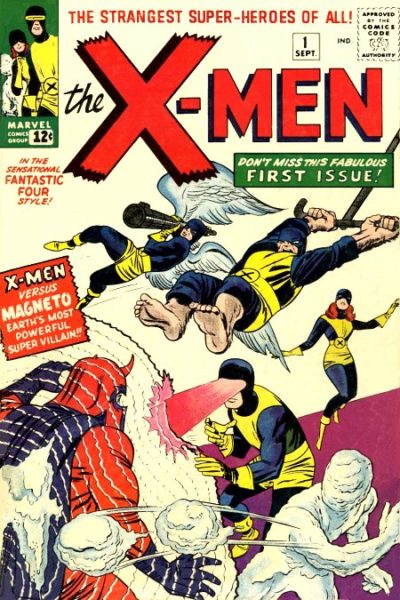 X-titles released in this era:

Later X-titles set in this era: