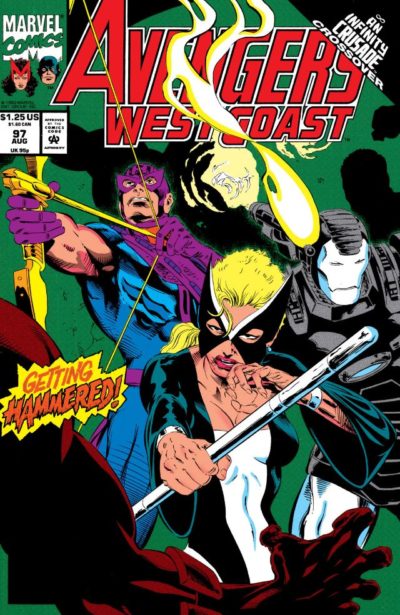 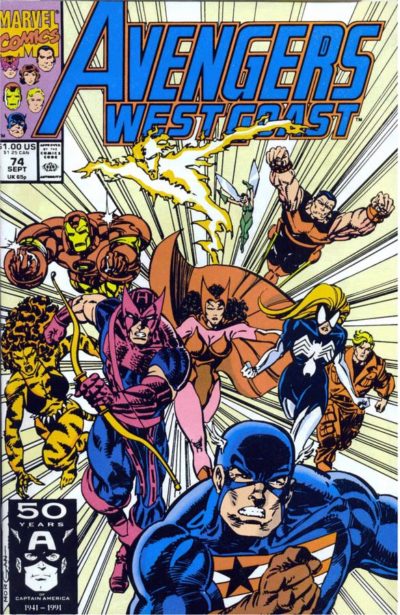 Comic books fans are nothing if not obsessive completists, so that makes a final omnibus edition of Avenger West Coast sorely tempting – especially since it’s all co-written by comic book royalty Roy Thomas along with his wife Dann (who was the first woman to ever script an issue of Wonder Woman!) mostly to illustration by a pair of strong pencillers – Paul Ryan through #69 and Dave Ross from #71 through the end of the series. END_OF_DOCUMENT_TOKEN_TO_BE_REPLACED