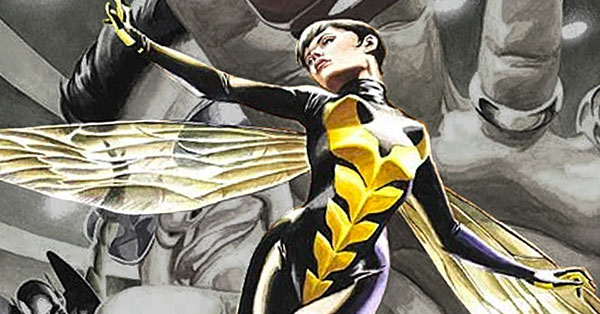 Janet van Dyne has never had that privilege. For a character who is about to celebrate her 60th anniversary, her major character moments are relatively few and far between. END_OF_DOCUMENT_TOKEN_TO_BE_REPLACED 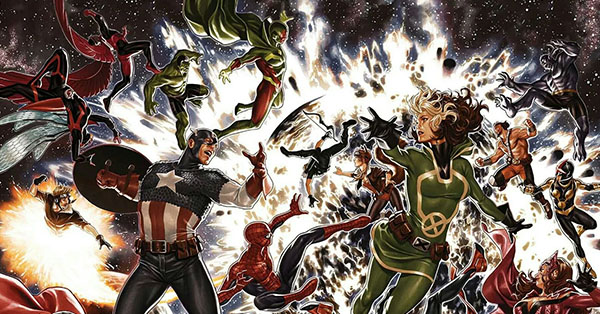 This massive update was made possible by Patrons of Crushing Krisis. It covers hundreds of issues across over 20 volumes of comics that have been collected in more than 250 different print editions, spanning four major eras of Avengers. Whether you want to buy collected editions, build a digital collection, or read as a Marvel Unlimited subscriber, this guide has you completely covered. END_OF_DOCUMENT_TOKEN_TO_BE_REPLACED