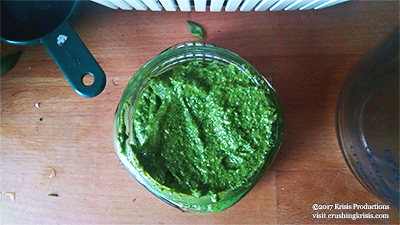 Here is the ingredient list for an 8oz batch of pesto, which is probably enough to toss with for pasta for four. I use the alterations in parenthesis every time, but they make things more complex – you’ll do just fine ignoring them your first time. END_OF_DOCUMENT_TOKEN_TO_BE_REPLACED 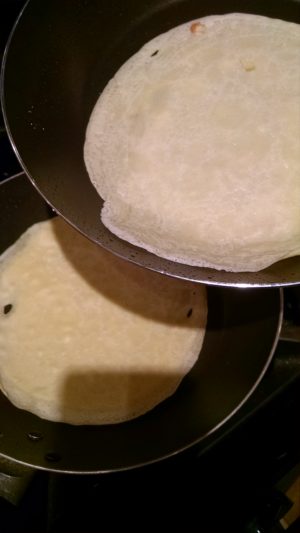 The hard part is cooking them to the right consistency. END_OF_DOCUMENT_TOKEN_TO_BE_REPLACED