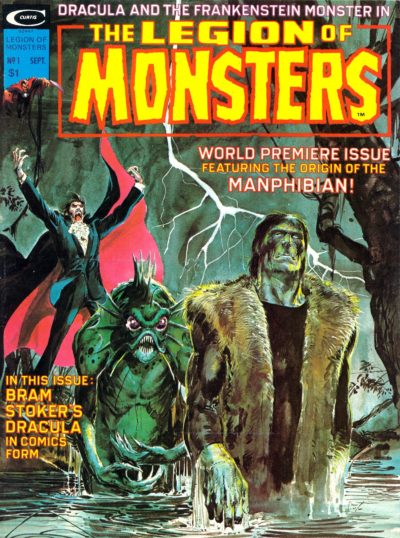 The final option is a broader collection of Marvel’s various horror anthology books, which would be multiple volumes but could probably also encompass the signature monsters. END_OF_DOCUMENT_TOKEN_TO_BE_REPLACED

And now, onto entries 45 through 41! END_OF_DOCUMENT_TOKEN_TO_BE_REPLACED