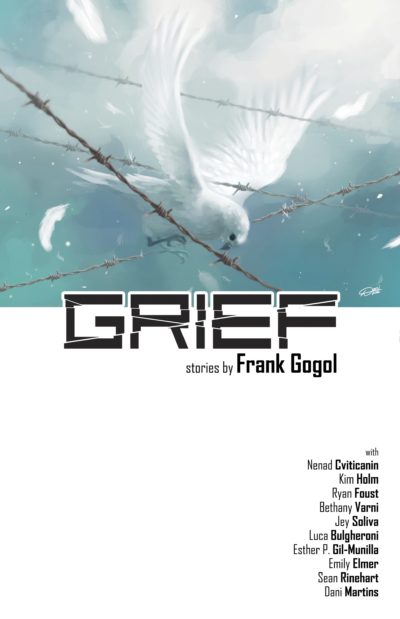 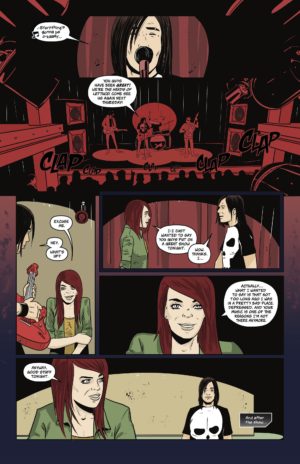 Grief‘s graphic design (by author Frank Gogol!) is strong, from the stark, shattered logo to the placid blue of the interstitial pages drawn by cover artist Dani Martins. It feels a lot like Jonathan Hickman’s approach to collection design, where even the chapter breaks are part of the story. END_OF_DOCUMENT_TOKEN_TO_BE_REPLACED