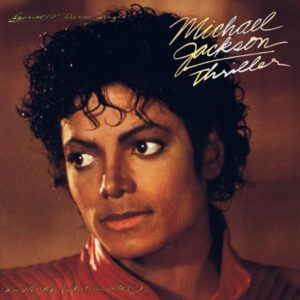 In fact, the song started out its life not as “Thriller,” but as a Rod Temperton demo called “Starlight.” You can even listen to a completed version of the track with virtually the same production. Free of the creepy lyrics and the Vincent Price cameo, there’s nothing remotely ooky about the song. It sounds like more of the same disco/funk blend from Off the Wall. It’s a near neighbor to “Turn This Disco Out.” END_OF_DOCUMENT_TOKEN_TO_BE_REPLACED