Welcome to my recap of the eleventh episode of RuPaul’s Drag Race All Stars Season 7 – Drag Race Gives Back Variety Extravaganza, a talent show where everything is on the line since the pair of winners will get three Legendary Legend stars each!

I’ve been struggling with how to recap this episode for you for two different reasons – because of how it shook up the power rankings of the season due to its multiple-stars twist and because of the nature of “talent” on Drag Race. 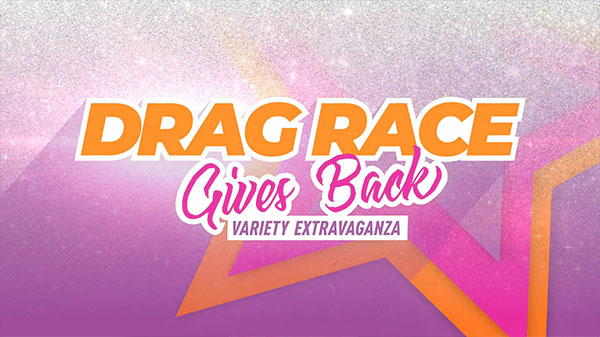 After thinking about it for a while and reviewing my extended power ranking math from last week, I’ve come to realize that the only way to produce a satisfying ending was to award 3 stars to the winners.

I know that’s a radical proposal. I’ll explain more about it below. First, I want to talk about talent.

If you want, you can skip my pair of essays on stars and talent to get to how I’d rank the queens on their talents and rate their chances in the twin final Lip Sync tournaments:

As a reminder, here’s where 10 weeks of Power Ranking left the queens standing headed into this episode. Note that my power rankings are not necessarily based on how they performed in each episode, but where I thought they would place based on their performances and the teaser for the next challenge: