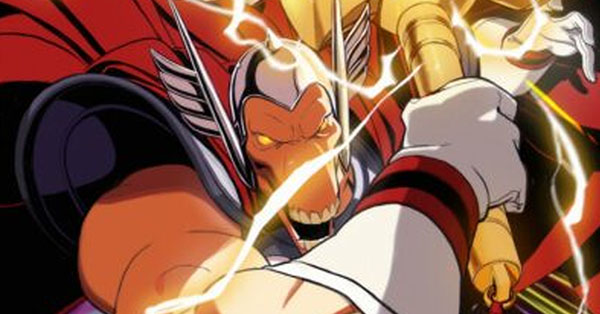 Even having read a fair amount of his appearances before this point, I had questions. First of all, why is he a walking horse-person who is dressed like Thor? What is going on with his golden hammer? And, why do I keep hearing that he is a cyborg? END_OF_DOCUMENT_TOKEN_TO_BE_REPLACED