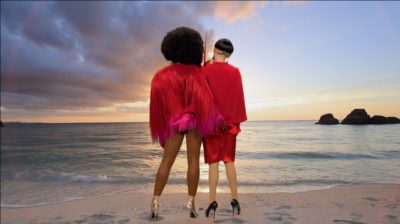 Last night’s Ru Paul’s Drag Race brought us one of the most epic meltdowns in the history of the show, confirming some of my suspicions about a certain queen from last week.

It also sported a challenging runway where only half the queens scored a solid hit, but it also yielded some truly memorable looks.

What does that mean for the rankings? It’s another shake-up, that sees one queen in particular making a strong case for the finale while another hopes to crash the finale four party by blowing past next week’s challenge.

Before we get to that, a word on this week’s departed queen. END_OF_DOCUMENT_TOKEN_TO_BE_REPLACED