Marvel released a lot of comics in the 1980s, so what should Marvel prioritize getting into omnibuses? I’ve already covered all of the X-Men runs from this period, and I’m not touching Spider-Man or Fantastic Four mapping at the moment. Plus, many key 80s runs are on the survey already, like Peter David’s Hulk, Iron Man by by Michelinie & Layton Ann Nocenti’s Daredevil – but that still leaves a ton of potential runs to cover! END_OF_DOCUMENT_TOKEN_TO_BE_REPLACED 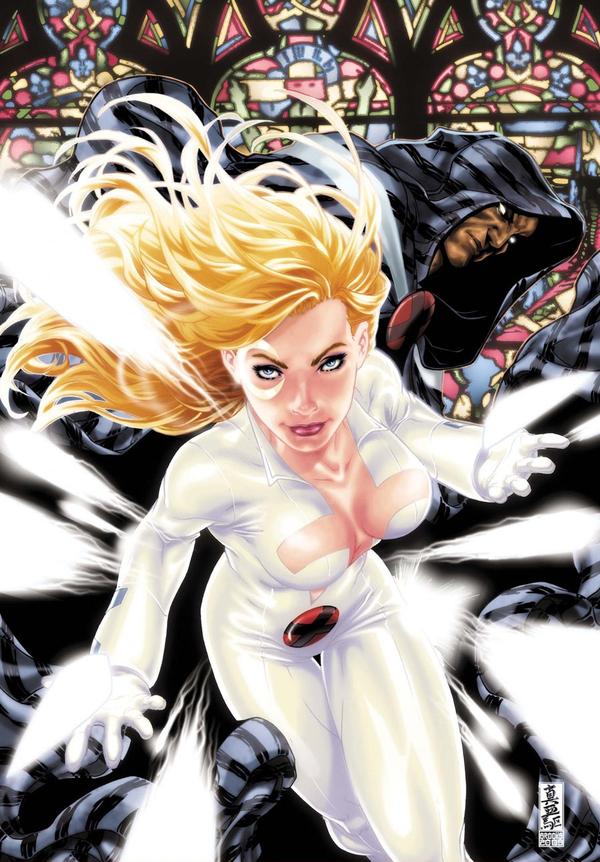 Then there was the little matter of mutant hysteria. END_OF_DOCUMENT_TOKEN_TO_BE_REPLACED

There’s only one of these books released each month, so this big reveal is a guaranteed feature of each new month of solicits. END_OF_DOCUMENT_TOKEN_TO_BE_REPLACED

Do you need a longer introduction? Head to my blog post announcing this guide. END_OF_DOCUMENT_TOKEN_TO_BE_REPLACED