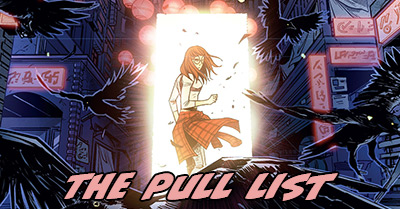 I hope these capsule reviews can help you decided what series you should add to your own pull list, or at least catch up with once they hit collected editions! And, remember, this feature is still new and evolving, so your comments and suggestions count a lot! END_OF_DOCUMENT_TOKEN_TO_BE_REPLACED 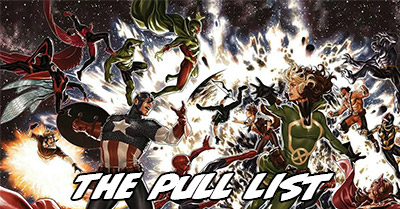 You might be surprised at which of these books I loved and which left me in a seething rage. There’s at least one where I disagree with seemingly 99% of the folks who I’ve seen react to the book in the past few days. END_OF_DOCUMENT_TOKEN_TO_BE_REPLACED 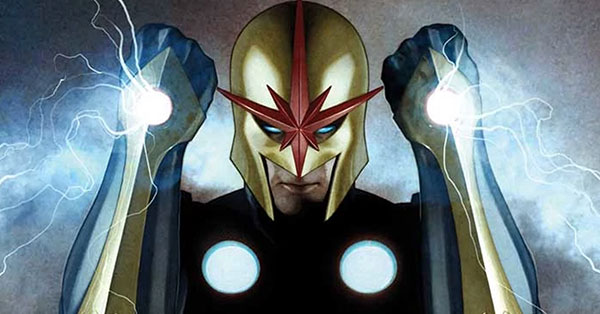