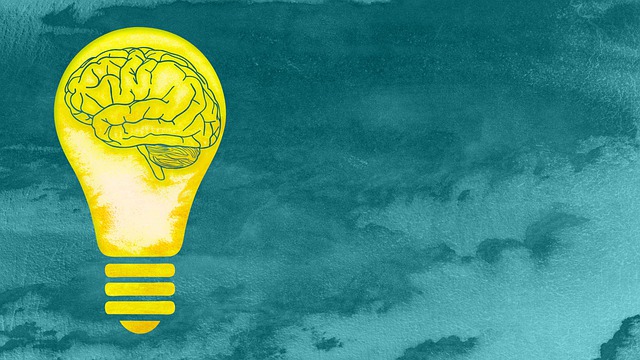 Welcome to my recap of the sixth episode of RuPaul’s Drag Race All Stars Season 7 – Total Ru-quest Live, a “girl group” challenge of constructing throw-back pop songs that would fit in 20-years ago… but with your own unique twist.

At this point in the evolution of Drag Race, it’s fair to ask this question: Does anything matter more than making RuPaul laugh?

This isn’t the case on every reality competition show. Some involve fan voting. Others involve a clear, objective set of success criteria. Others still feature a more-balanced panel of judges, where thwarting the tastes of the most-famous judge can sometimes yield an underdog storyline (see: Simon Cowell). 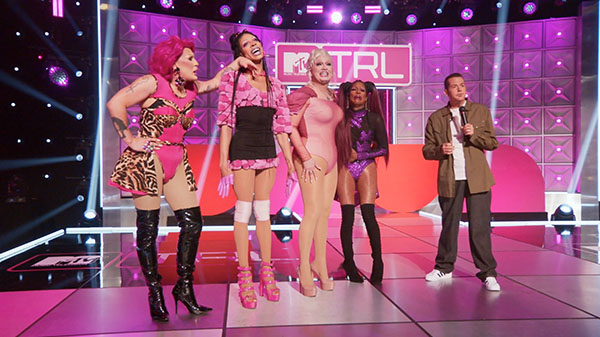 On any of those shows, some things could matter more than making RuPaul laugh. On Drag Race, nothing matters more.

On Drag Race, there’s no way to win other than to make RuPaul love you. There are no objective criteria for challenge wins, as we’ve seen many times before. The easiest way to secure a win for the week is to amuse RuPaul. That’s a surer bet than designing the most over-the-top costume (e.g., Utica losing the ball to GotMik), delivering a flawless performance (e.g., Jan losing the Madonna/Michelle week to Gigi), or doing more tricks in a lip sync (e.g., anyone versus Simone).

The question of making RuPaul laugh comes with a second implicit question that is much more difficult to answer:

Does making RuPaul laugh matter outside of Drag Race?

That’s a much trickier question. RuPaul loves to point out that “drag will never be mainstream,” but his references used to align much more closely with mainstream tastes. With every obscure Diana Ross reference he dispenses, it’s clear that Ru’s status as a tastemaker is receding. Even eternal mega-stars like Cher or Madonna eventually fall behind the 8-ball of the ever-changing face of pop-culture and have to rely on nostalgia to drive their success.

Nowhere is that more evident than in an episode like this week’s. Ru awarded wins to a pair of outright comedy performances when other queens were delivering smoother pop songs. Ru isn’t looking for a pop songstress – he never has. He’s looking for a queen so far outside of the mainstream that she can make the mainstream notice her.

Even if Ru is laughing at different things than everyone else, she’s laughing for the right reasons.

Which two queens turned out those Ru-larious performances this week versus a pair of powerful popstresses? Read on to find out! Plus, at the end of the recap I’ll update my Episode 5 power rankings to show where the queens stand after another week of Legendary Legend badges. (Want to skip right to the power rankings? Go for it!)

Readers, start your engines! And, may the best drag queen… win! END_OF_DOCUMENT_TOKEN_TO_BE_REPLACED