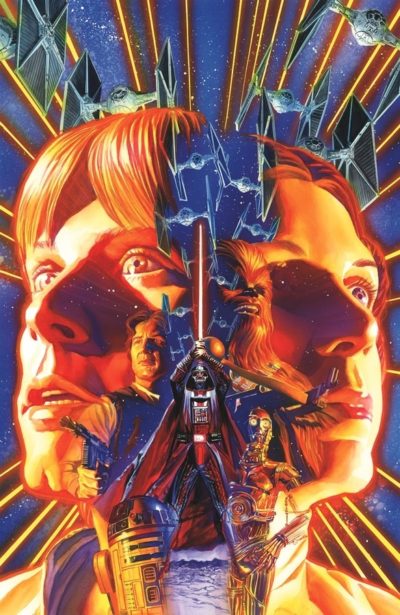 These 30 years of comics were removed from canon (along with nearly everything else that wasn’t a film or TV show) in 2014 when LucasFilms announced the impending Episode VII and the move of their comics license to Disney sibling Marvel Comics.

That means these stories have all been rendered inessential to the current Star Wars universe. Compared to current canon, these stories range from alternate retellings to complete fiction, much as we regard children’s stories and fairy tales. END_OF_DOCUMENT_TOKEN_TO_BE_REPLACED