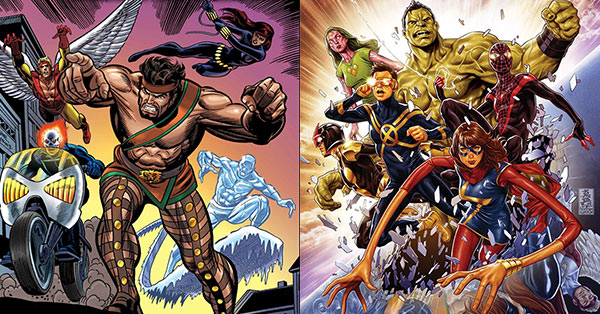 It was also that Marvel lost the ability to publish comics with the “Champions” title! END_OF_DOCUMENT_TOKEN_TO_BE_REPLACED

Today I brought Patrons of Crushing Krisis a guide that is one of the final pieces to providing full coverage of the Marvel Legacy era of titles. It also greatly simplifies my most-complicated (and most-visited!) single guide by breaking an important character out into his own page… 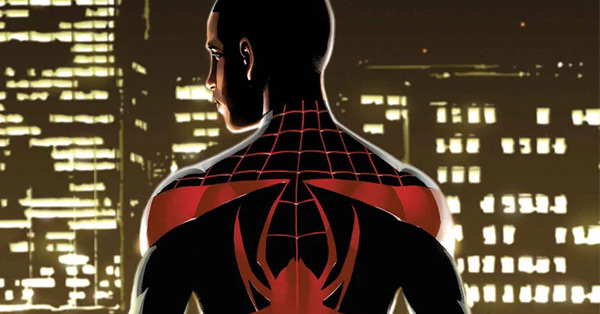 While my Marvel Ultimate Universe Definitive Collecting Guide covers all of Miles’ appearances in the Ultimate Universe, there he’s one in a crowd of several characters being tracked from series to series.

This new guide covers every Miles Morales appearance, from his debut in Ultimate Fallout #4 through his transition to the main 616 Marvel Universe in the wake of Secret Wars in 2015. 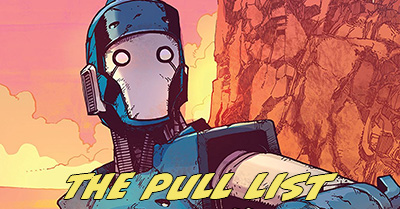 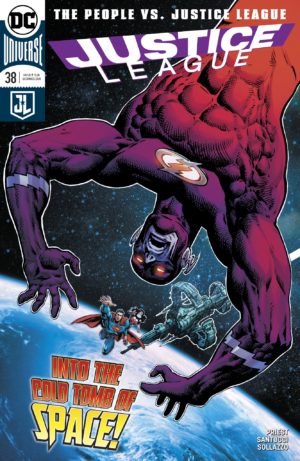 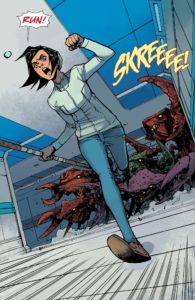 This series continues to perfectly toe the line between Pacific Rim and Harry Potter, and I just want there to be 20x as much of it so I can keep reading more! END_OF_DOCUMENT_TOKEN_TO_BE_REPLACED

What is Ultimate Marvel? 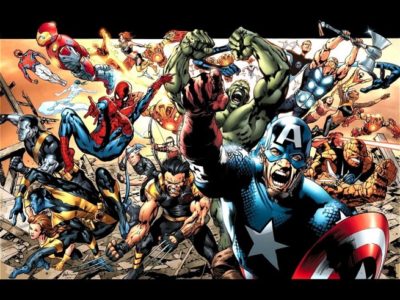 The simplest way to think about it is as a new-millennium, ground-up reboot of the four most enduring Marvel Silver Age properties – Spider-Man, X-Men, The Avengers (as Ultimates), and Fantastic Four.

That frequently made for a take on Marvel’s heroes that was both more edgy and more grounded. There were fewer aliens, magic, and resurrections, and more real-world socio-political ramifications. While the line wasn’t for Mature Readers, the combination of those factors could sometimes lead to a grimmer take than the main Marvel universe.

The Ultimate Universe was thoroughly covered in collected editions as it was released, which means you definitely can own every issue of every title with no gaps and hardly any overlap. As a result, this guide does not include an exhaustive list of where singles issues may be collected out of context.

Below I’ve broken the Ultimate Universe into four eras punctuated by four major events that reset the line. Within each era books are listed in order of their launch, but for a more threaded view I’ve also listed them by threaded reading order.