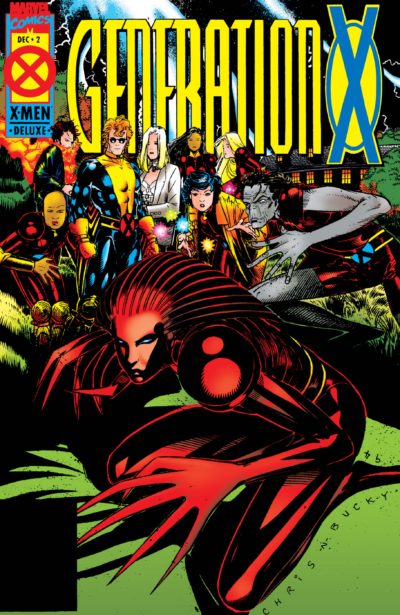 Generation X wasn’t just quirky. It was something altogether different and more transgressive than any X-Men title that had come before. It was a book full of superheroes who wore uniforms but hardly acted as a team. If they had any unifying theme, it was that their powers were metaphors for adolescence that doubled as body horror. END_OF_DOCUMENT_TOKEN_TO_BE_REPLACED 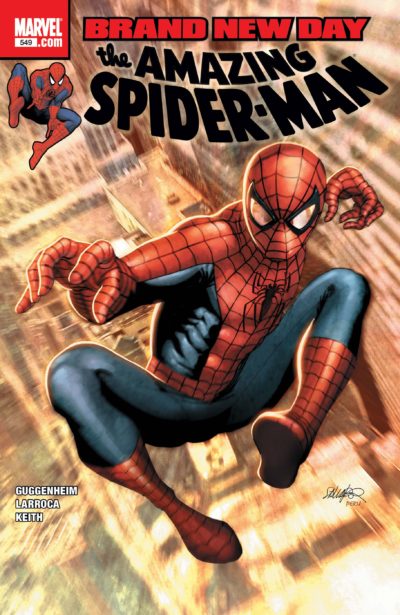 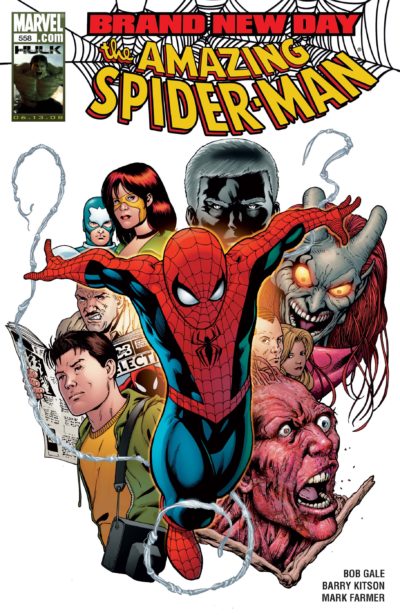 The story did come with a few fringe benefits. The world would forget Spider-Man’s secret identity (recently revealed in Civil War), but that meant he was now in hiding due to the Superhuman Registration Act. It revived Harry Osborn from the dead. And, it resulted in the cancellation of all of Marvel’s other Spider-Man titles, which allowed them to accelerate Amazing Spider-Man to be released three times a month. END_OF_DOCUMENT_TOKEN_TO_BE_REPLACED 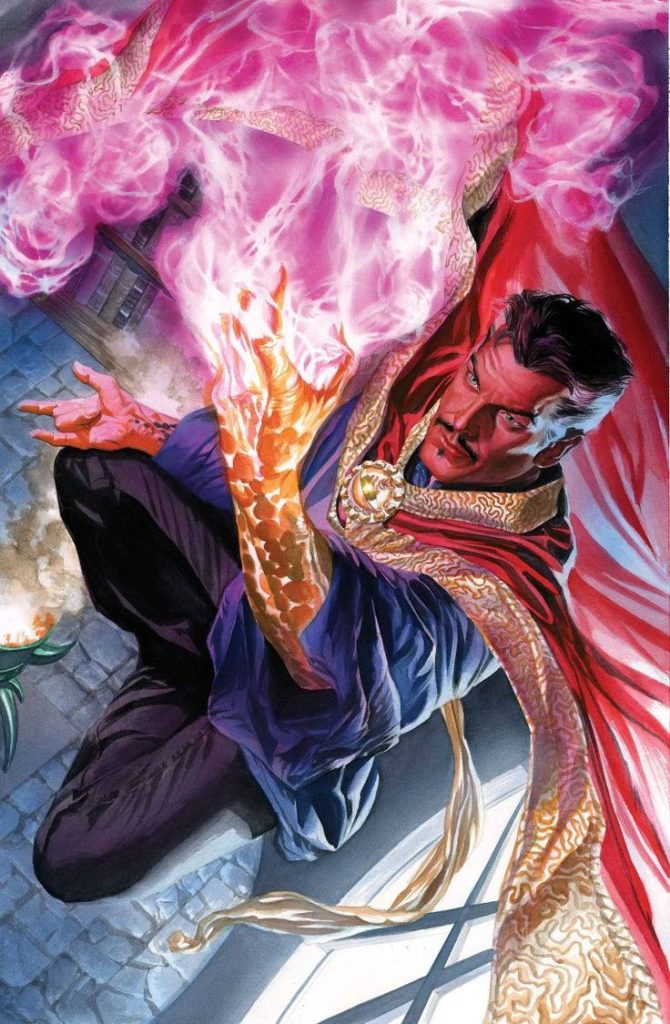 If that all sound great but you’re kind of new to this comics game, what should you sample to find out of you like Doctor Strange? Here’s a few books to try: END_OF_DOCUMENT_TOKEN_TO_BE_REPLACED

Now that you’ve been adequately warned, let’s x-amine what I have to say about #30 through 26! END_OF_DOCUMENT_TOKEN_TO_BE_REPLACED

In 2011, Marvel ended their longest-running and highest-numbered title when they cancelled Uncanny X-Men, Vol. 1 with #544 to make way for a split in the X-Men between Cyclops and Wolverine.

In retrospect, the move didn’t make much sense. The subsequent Uncanny X-Men, Vol. 2 was still written by Kieron Gillen with a similar tone and cast – just less Wolverine and Kitty Pryde. It was by many accounts (including mine) one of the best runs of X-Men ever written. Sadly, that tile would also see cancellation 20 issues later, along with the end of Avengers vs. X-Men. 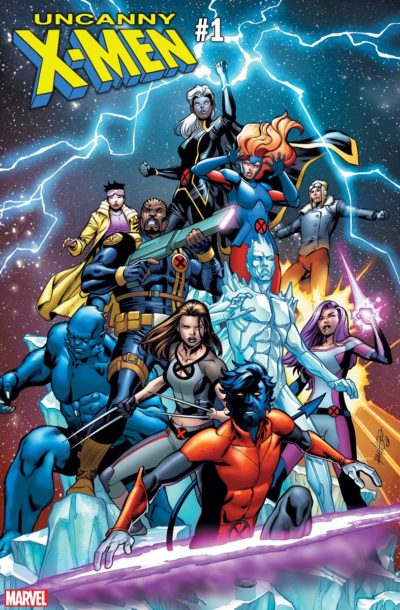 In the wake of Avengers vs. X-Men, Marvel relaunched their entire line with nearly every creator shuffled onto a new book. In the shake-up, Brian Bendis hopped from the Avengers franchise to the X-Men franchise, taking over Uncanny X-Men, Vol. 3 and adding All-New X-Men to the mix as a second flagship.

That book of time-shifted young X-Men (and new cast members in Uncanny) pulled focus off of a vibrant new generation of X-students cultivated in the past decade and sent the flagships into a spiral of recursion where most of the plot was about the new characters being mad about the plot. Like a three-year-long episode of Seinfeld, almost nothing of significance happens during this run.

Bendis promised a lengthy run on X-Men, but another creator shuffle after Secret Wars in 2015 saw him depart the franchise for Iron Man in the All-New, All-Different Marvel.

Meanwhile, All-New X-Men, Vol. 2 was back under the direction of Dennis Hopeless (who had written the young X-Men before on X-Men: Seasone One). A third, brand-new title – Extraordinary X-Men – launched under the pen of Jeff Lemire and tied in closely to the current plot of the Inhumans and their Terrigen Bomb being poisonous to mutants.

After the resolution of the Inhumans thread in Inhumans vs. X-Men, Marvel relaunched the X-Men flagships with “ResurrXion” and a bevy of new X-Men titles, including a new twin pair of non-Uncanny flagships.

X-Men Gold was effectively “Uncanny,” with a Claremont-esque classic team of Kitty, Storm, Nightcrawler, Colossus, and Rachel Grey, among others. Meanwhile, Cullen Bunn continued his Magneto thread into the All-New X-Men cast with X-Men Blue. Nearly a year later, Phoenix Resurrection returned Jean Grey to the cast of X-Men, and she launched a third flagship with X-Men Red. And, finally, the period wrapped up with five X-Men Black one-shots focusing on major X-Men villains.