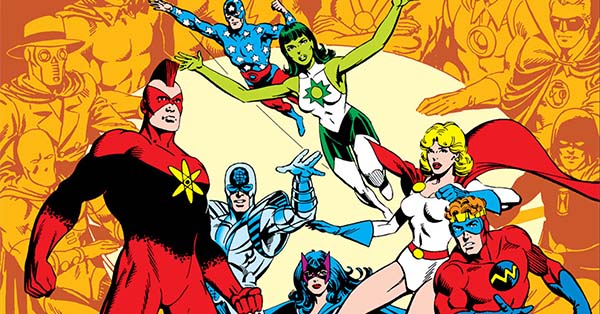 Infinity Inc. became the home to Earth Two adventures in DC’s Universe in 1984 and 1985, where the team battled the evil Helix – including a character modern readers would come to know as the D.E.O.’s Director Bones! Then, Crisis on Infinite Earths happened. This was DC’s way of simplifying their complex, multi-Earth history – including merging Earth Two into Earth One! END_OF_DOCUMENT_TOKEN_TO_BE_REPLACED

Unlock with Patreon
Already a qualifying Patreon member? Refresh to access this content.
To view this content, you must be a member of Peter's Patreon at $1.99 or more 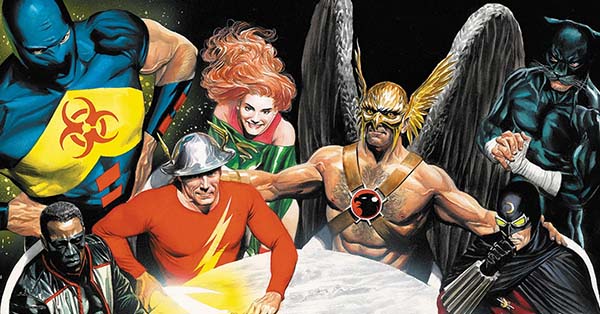 As it turns out, creating a Guide to Justice Society of America doesn’t have to be all that complicated. If you’ve ever wanted the cliff notes on the team, here’s the simplest way I can explain it: END_OF_DOCUMENT_TOKEN_TO_BE_REPLACED