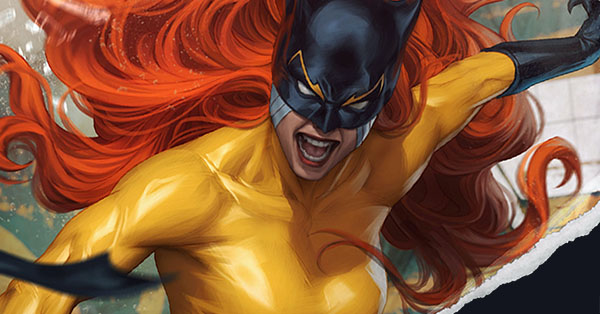 (And, actually, if we’re being specific, those comics are not actually Patsy’s earlier continuity, but a fictionalized version of it that existed as in-universe comic books in the Marvel 616 as written by Patsy’s mother!) END_OF_DOCUMENT_TOKEN_TO_BE_REPLACED 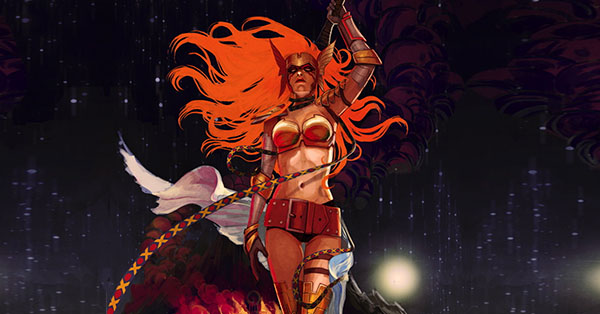 I am, of course, talking about Neil Gaiman’s Angela. END_OF_DOCUMENT_TOKEN_TO_BE_REPLACED 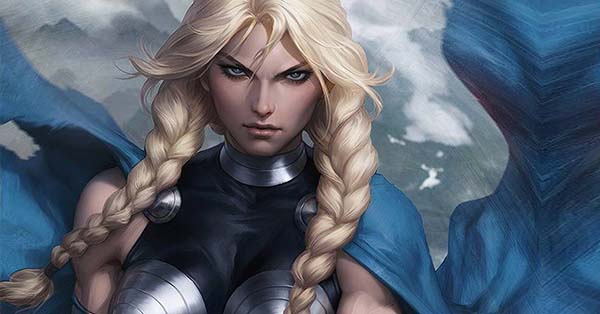 This is the most surprising for Brunnhilde The Valkyrie, who occupied an existing role in the Marvel Universe as the head of Odin and Hela’s Valkyrior, those Norse warrior women on winged steeds who ferried souls of dead warriors to the afterlife. Yet, Valkyries in general appeared more in the late 80s than Valkyrie in specific thanks to Dani Moonstar’s ongoing connection to Asgard in New Mutants! END_OF_DOCUMENT_TOKEN_TO_BE_REPLACED