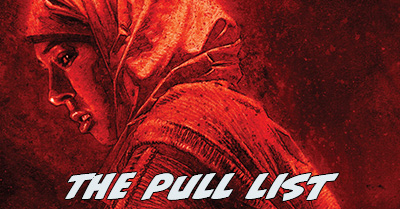 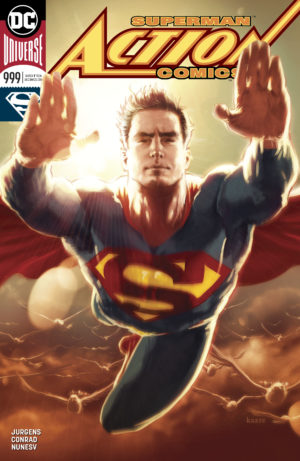 As a result, Superman decides to put right two wrongs. One is with Hank Henshaw, the Cyborg Superman, who he currently has imprisoned in the Phantom Zone. The other, eventually is General Lane. END_OF_DOCUMENT_TOKEN_TO_BE_REPLACED 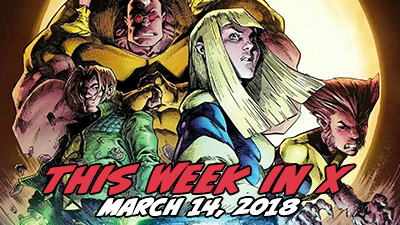 Nostalgia is a tricky thing.

When we’re young, nostalgia allows us to unlock something secret and cool that we missed out on. I remember being so excited about flare-legged jeans and crazy-patterned polyester shirts in the mid-90s when the late 60s and early 70s were cool again.

They spoke to me because I felt like a kid out of time. I was more interested in actually picking out clothing than ever before. And, that hippy-influenced fashion let me into my own interpretation of glam rock tinged with goth, full of vinyl, flowy black shirts, and body glitter.

I’m not sure that anyone who lived through those fashions the first time was as eager as I was to see their return. Nostalgia is different when we’re older. Some elements might recall warm, fuzzy, pleasant feelings of youth, but we don’t get to pick and choose what our collective culture decides to recycle. Other throwbacks bombard us with the awful trends and noise we winced and tried to avoid back in the day.

For every transformative piece of nostalgia that is filled with a fresh inspiration, there are a hundred old things re-inflated like ancient hot-air balloons. These husks totter up into the the cultural horizon for a second flight, tattered and looming over our shoulders. They crowd out the sky for the young and old alike, strangling new ideas. Sometimes it feels like they even blot out the sun. 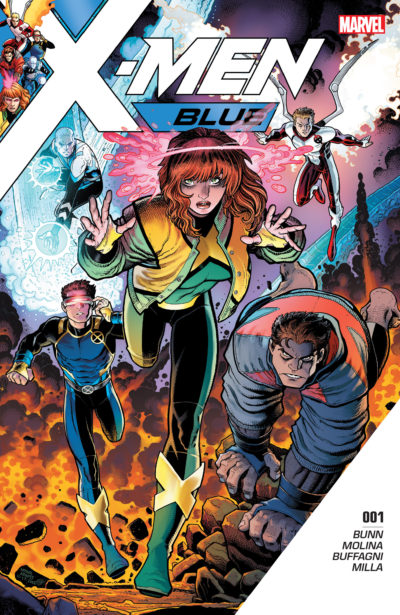 Nostalgia can be dangerous to the young and old alike. It can crowd the horizon of new art, of fresh fashion and music. And, if you’re not careful, it becomes a self-sustaining feedback loop, constantly comforting you with copies of copies of copies of something that once made you feel something – or, worse, something that made other people feel a feeling that you’re eager to capture for your own.

Nostalgia is a tricky, dangerous thing. If you’re not careful, it can suffocate you.

X-Men Blue #1 is part of Marvel’s relaunch of its full line of mutant books, but this one is not like the others. Rather than inject new life into a battered franchise, it seeks to hook readers through nostalgia for a group of tired characters that weren’t even that great the first time around.

(And, that’s before we get to the crushingly stupid back-up story.)

On the surface, X-Men Blue is a zippy, one-shot “high adventure on the high seas” story with a recognizable team of the five original X-Men tackling some familiar foes. That surface level is going to play out fine for a lot of readers. It will push some nostalgia buttons for some and “access to nostalgia” buttons for others.

Both sets of readers might be forgetting that these original mutants have never been the most interesting team. What was so special about them back in the 1960s (and in many flashbacks to the period) was using these every-teen archetypes to uncover a world filled with vivid villains paired with disarmingly plain everyday discrimination.

Why invite them to the present day, aside from nostalgia? It was the handiwork of Beast in 2013 to try to show Cyclops how far he had strayed from when they were as wide-eyed teens. That’s a great idea for a single story, but editorially no one seems sure why the characters are still around other than the fact that a few thousand people keep buying their book.

Author Cullen Bunn has little to say on the topic in this first issue. He’s been his best at Marvel writing Magneto for the past few years, but X-Men Blue doesn’t yet have the morally gray allure of those stories (though, it would be a brilliant way to re-contextualize these characters). END_OF_DOCUMENT_TOKEN_TO_BE_REPLACED